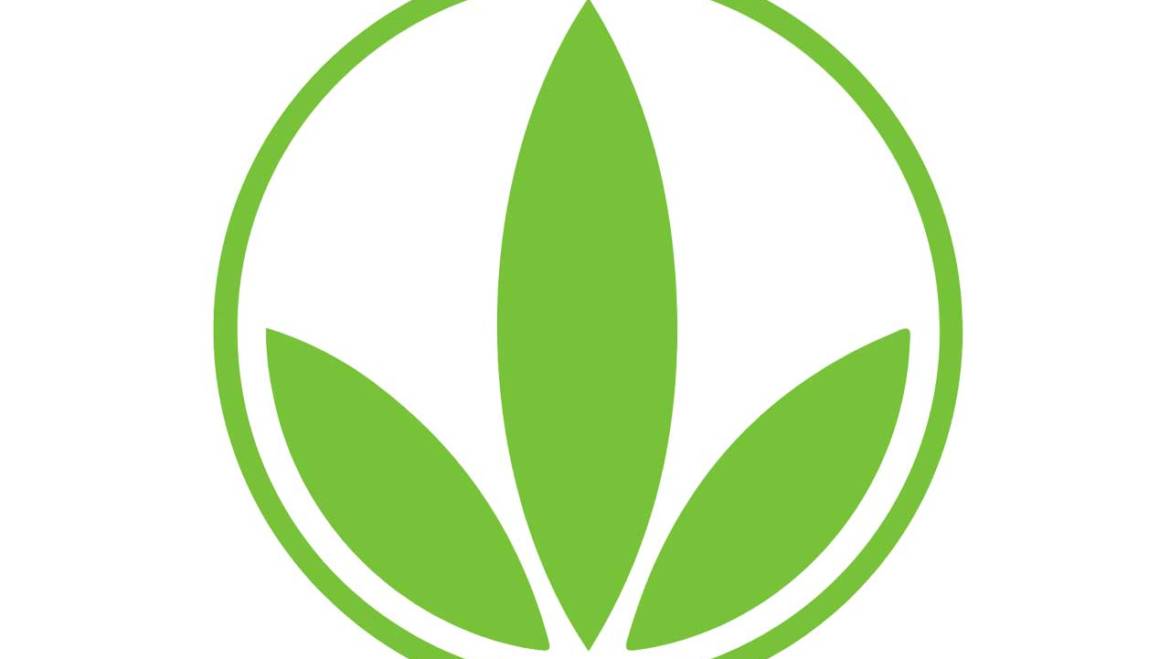 Here is the Herbalife’s history. With the  Headquarters situated in California but they have companies worldwide. Herbalife South Africa has many distributors such as Shapelife.Most are former success stories so motivated by their weight loss or fitness achievements, they wanted to work for the company.

Before founding Herbalife, in 1976, Hughes was a salesman for Seyforth Laboratories, selling the Slender Now diet plan. He quickly became one of the company’s top earners. Eventually, he moved on to another marketer selling Golden Youth diet articles and exercise apparatus. It was in 1979 that he decided to start his own company.

Herbalife was founded in 1980. Hughes, who was twenty four at the time, selling products from the trunk of his car with his partners, Richard Marconi and Lawrence Thompson. Hughes was inspired to look for safer methods of dieting because of his mother dying. He attributed her death to an eating disorder and unhealthy weight management. His first product was a protein shake designed to help people manage their weight. Since then, Herbalife has become one of the world’s biggest weight management and nutritional firms. They offer a varied selection of products including supplements, personal care and fitness items and merchandise aimed at maintaining a healthy lifestyle.

The Herbalife plan involved eating only one meal a day with about twenty vitamins and supplements. They sold their merchandise door-to-door and by word of mouth, not through commercial retailers. They were a huge success, earning $23 000 in one month. By the end of their first year they’d made over two million and they’d expanded into Canada. Hughes brought his marketing to television next, booking two to three hour openings on cable. Herbalife published its own magazine round about the same time called the Herbalife Journal. It was filled with testimonials, distributor success stories and weight loss victories of customers. In a brief time, the company slogan “Lose Weight Now–Ask Me How” appeared on buttons and bumper stickers everywhere.

In the late eighties, Hughes decided to boost sales by expanding the company overseas. In order to fund this, Herbalife became open to everyone in December 1986, merging with a Utah based shell company. This allowed them to expand faster than if they’d been obliged to file a public offering. Hughes was the chairman of this new company, now called Herbalife International. He took fourteen million of the shares and gave the remaining two million to Lawrence Thompson, who had just been named director and executive vice president.

By 1988, the firm had moved to Japan, Spain, New Zealand, Israel and Mexico. The international sales were good. By 1991 they’d raised to a hundred and ninety one million.By 1992 this was up to four hundred million, and nine hundred in 1995.

Mark Hughes died in the year 2000. He was forty four years old. By this time he had brought in one million distributors in 49 nations and generated near $2 billion in annual sales.

By the year 2003, the company operated in 56 countries in Asia, Europe and the Americas and had a net worth of 1.8 billion. Today they sell in 83 countries.Herbalife’s main products are: Formula 1, (a meal-replacement protein mix drink) Formula 2, (a multivitamin complex) and Formula 3 (a personalised protein powder). These were originally marketed as components of Herbalife’s Slim and Trim Program. Today it’s called the Herbalife Cellular Nutrition Health and Weight Management System and some of the ingredients used are different.

Herbalife products can be split into four categories, those filling weight management, fitness, personal care and targeted nutrition. All merchandise has been developed by scientists, doctors and nutritionists, blending science and nature for better health worldwide. Guiding forces behind the firm’s success include Herbalife’s Scientific Advisory Board, Medical Affairs Group and Medical Advisory Board. These respected experts direct the development of Herbalife products so that it meets the highest standards possible for the industry today.

The weight loss section is by far the most popular. Herbalife has helped millions of people all over the world lose those unwanted kilograms, get back into shape, and feel more energetic and robust. There most sought-after product is Formula 1, a meal replacement shake mix. This article is all the rage due to its effectiveness and convenience. It combines all the vitamins and minerals needed in a delicious formula for only 217 cal with 250ml low fat milk, eliminating the need for tedious calorie counting. All you need do is replace two meals with the shake, and have a third meal of your choice. Combined with Herbalife’s multivitamin complex and protein drink mix, you will have all the nutrients, energy and fullness needed to resist cravings, exercise and lose weight.

Their fitness section is meant mainly for athletes or those on the go. Since exercise increases a person’s nutritional needs, these products provide all the essential vitamins, minerals, carbohydrates, antioxidants and proteins. This hydrates, feeds and repairs muscle, provides energy and maintains health.

The nutrition targeting range is meant for ensuring physical health, and encompasses everything from heart and digestive wellbeing to stress management. Whatever stage of life you’re in, there is always more you can do to make sure of your vitality. Herbalife is dedicated in the helping of men, women and children’s problems ranging from PMS symptoms to ADHD and ADD.

The personal care selection is a wide array of beauty products made up of many natural ingredients. This allows you to pamper yourself with this quality assortment of herbal based lotions, perfumes, hair sprays and creams and retain your youthful appearance.

All these top-notch products can be made available to you through Herbalife South Africa distributors.Herbalife has had a long history of achievement, and bettered many lives. If you wish to create your own success story, order with us now and start experiencing the benefits of scientifically backed, healthy products that can truly change your life for the better. 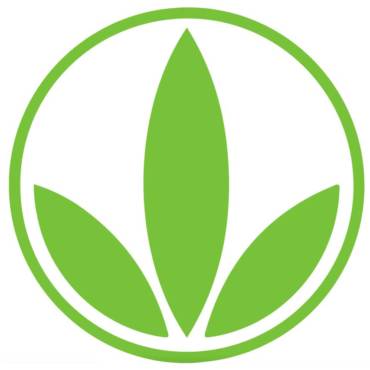 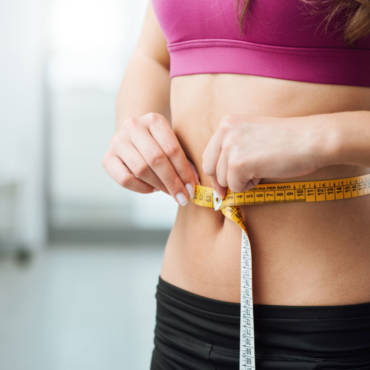